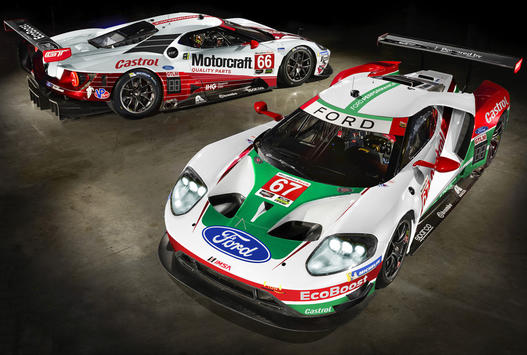 It has been a mixed year for Slot Car Club in 2019, as progress was made and a circuit saw the light of day (well the light in the garage) until the flood of 2019 washed it all away. Off track the collection has grown, with the addition of some lovely BTCC cars and a couple of new F1’s.

The BTCC is still the firm favourite of the club with a huge number of cars to choose from. GT cars and DTM are close runners up meaning that saloon style cars still lead the way. This could be because they resemble road cars or just because they are more sturdy than open wheel cars. There is a real desire to add more DTM cars now that additional liveries have been released, although the club is almost at capacity, so we may have to hold back on those tempting purchases. We were lucky to receive a new Harrods McLaren F1 GTR thanks to Scalextric. This is a lovely looking car but has not yet touched our track. We also managed to complete our Porsche 911 collection with the rare Hamleys car added. 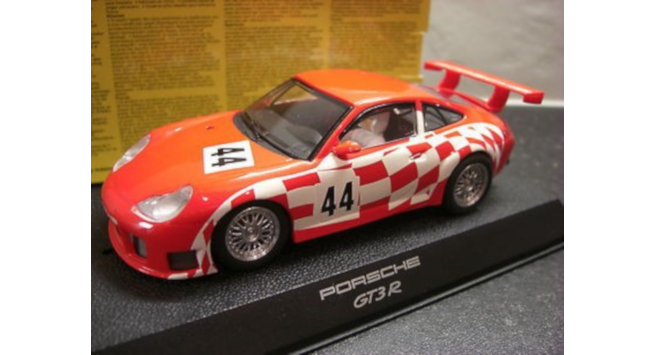 So what is due for 2020? This is where we try to predict the cars that we will see in the upcoming Scalextric 2020 range. This is one of the more difficult years to predict, as there is not much to go on so far, but here are our predictions.

Our first prediction is for two new Ford GTEs, based on the liveries used in the Daytona 24 hours at the beginning of 2019 (see main header picture). We think these cars look amazing and as Scalextric already have the body for the Ford GTE, we hope these two will make the new catalogue.

Scalextric are known for using a car body as much as possible, so of course there will be plenty of new liveries of existing cars. Whilst we are not going to predict the exact liveries, we would think that there will be a new Porsche 911 RSR, a Bentley Continental, a Mercedes GT3, probably another Aston Martin GT3 and perhaps even a budget Formula 1 car (maybe in pink to reflect a certain real F1 team!).

Another car we are quite confident about is a Jaguar i-Pace. This was a new tooled car last year, so we think that Scalextric will need to get some more pennies from their investment. 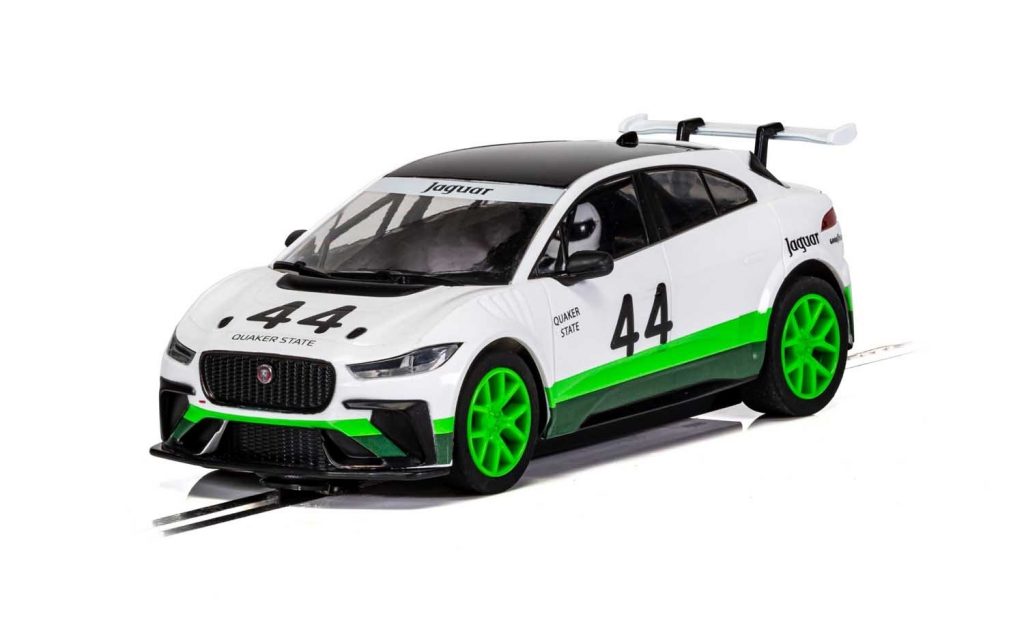 One other new tooled car last year was the incredibly popular Ginetta, so again, we would expect to see a different livery announced in the 2020 range. I would not be surprised to see the LMP2 Oreca car to be announced as a new tooled cars, to race against the Ginetta, as there will be plenty of choices for liveries. 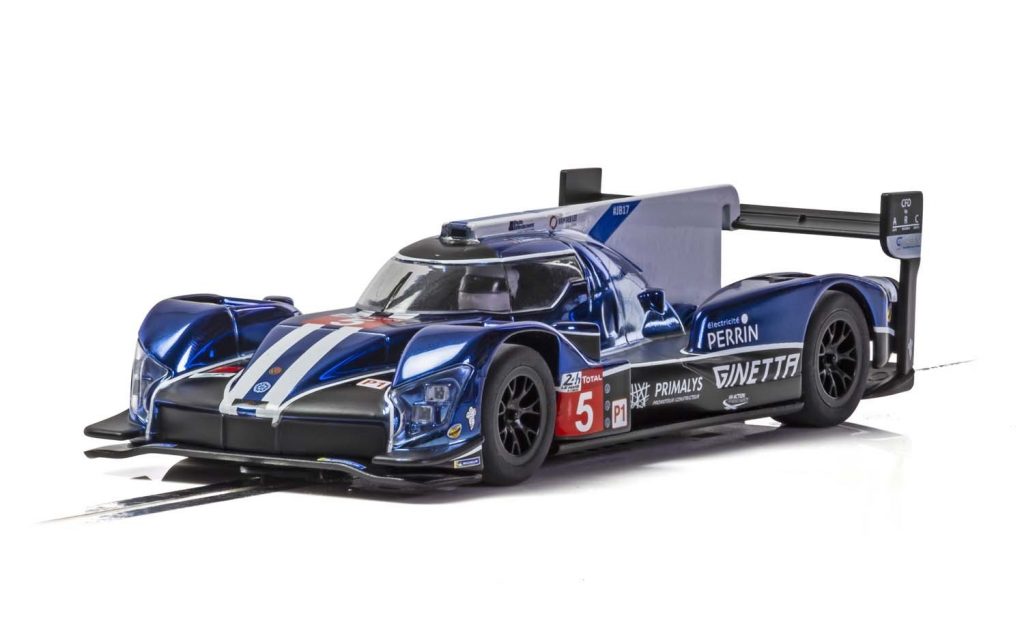 The series that we are particulary interested in is the BTCC. We have been fortunate to see 4 new releases per year over the last few years, but we think that without a new body, they have nearly exhausted the choices. There is a small chance we could see the Excelr8 MG (which we wanted in 2019) and also the orange/blue livered Autoaid/RCIB Insurance Honda Civic (same livery as this years MG). It would be nice to see some more historic BTCC cars, especially a new Sierra, although members of the Scalextric Club will receive the Matt Neal BMW E30 special edition in early 2020. 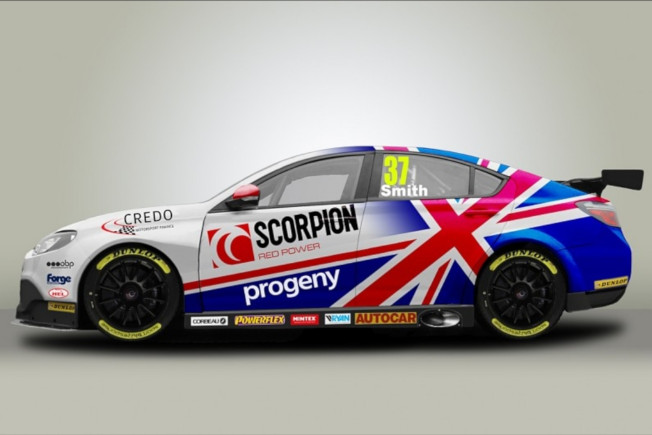 Finally, we are onto the random cars that could make it, but are a pure guess. The new Lotus 25 will need a stable mate, so there is a small chance another Lotus 25 will break cover from the 1963 season. There is a remote chance a different car from 1963 could be built, such as a Ferrari, although a BRM would be more likely.

Scalextric have always had a good relationship with Aston Martin, so we would not be surprised to see the new Vantage GTE in 2020 either. I would also expect to see some more old ‘ratted’ cars, similar to the VW camper van and Beetle. Another car which should make it would be an Escort MK1 as there is still a desire from fans to see more. There will no doubt be a selection of old American cars to please the US market.

Thats our predictions for 2020 and we have less than a month to wait. Check back here in January to see how many we got correct. Let’s hope 2020 is a fantastic year for racing, both on real and slot car tracks!