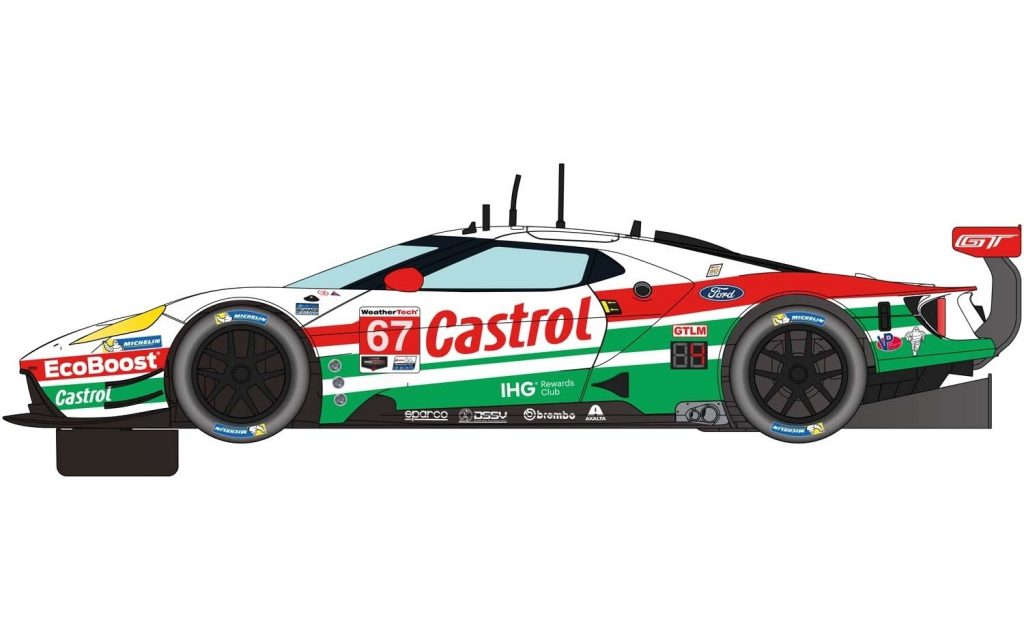 Yesterday, Scalextric announced their new releases for the upcoming year. So how did our predictions fare and will we be happy racers this year? Read on and find out all about the new range. 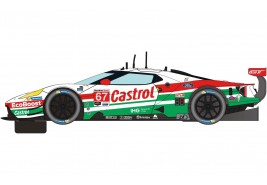 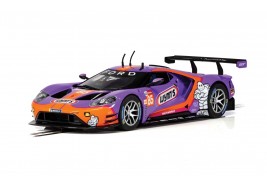 Our biggest focus was on the BTCC releases. We had predicted two cars and thought the MG6 and a dual-liveried Honda would be the most likely. The concern for us would be that there would be no BTCC cars this year, as Scalextric had almost exhausted the field.

Therefore, we were delighted to see that there is no less than 5 BTCC cars coming in 2020. Our bank manager has just done a big groan at the thought of the upcoming cost!!

The first car shown below is close to our predictions, of the dual-liveried Honda Civic. Although we got the MG6 car correct, Scalextric have chosen a different design as they have gone for the green livery driven by Sam Osborne. The third car is a Team HARD VW. We are still waiting for the 2019 VW to arrive (which is imminent), which is partly why we did not think there would be another VW arriving. 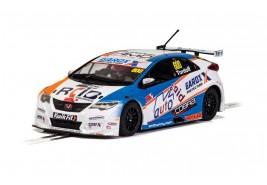 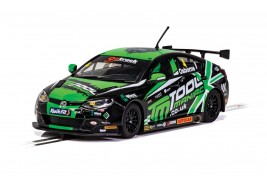 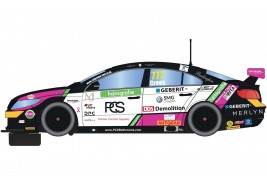 The biggest surprise for us, is that the BMW 330i will be a ‘new tooled’ car. This is the championship winning car driven by Colin Turkington in 2019. Not only will we be treated to Colin’s white/blue/red car, but we will also get Andy Jordan’s Pirtek car too. Scalextric were a sponsor for Andy so it makes a logical choice. We had felt that there would be no new tooling for BTCC cars so this is a real bonus. The only negative is that there will be even more BMW’s on our 1:32 BTCC grid, but we are still looking forward to getting these cars as they will look incredible. 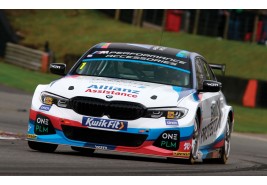 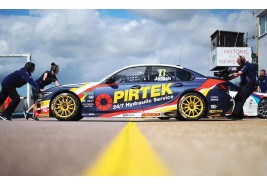 The other little bit of good news is that there will be another historic BTCC car in the form of Graham Goode’s Sierra RS500. Whilst we do not remember this car, it is great to see another 1980’s historic and it will match up well with the ‘soon to be delivered’ BMW E30 Matt Neal club car. 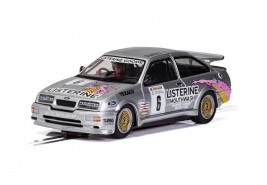 So how did we fare with our other predictions? Overall we were quite close. We took a punt on a new Aston Martin Vantage and Scalextric delivered. There is also a new liveried Mercedes GT3 and a Gulf themed GT triple pack. One car we did not see coming is the new Ford Mustang GT4. How it will hold up to GT3 competition will be interesting.

There was also some historic F1 cars announced, although no new modern style ‘budget’ cars, which was a surprise. Another vehicle which ticked our box is a new green & red truck, which will race well with our other four trucks.

It is nice to see that there is a couple of new McLaren F1 GTRs, although we are still waiting to see the final racing design. Scalextric have created two IROC cars which nobody expected. These cars look interesting, although I think a lot of people will wait for more colour schemes to be announced in years to come. Some will want a white version, so they can colour it to their wishes, as the original IROC series had 16-20 identical cars, with different colours.

Finally, Scalextric announced some film and TV tie-ins with a ‘Back To The Future’ DeLorean and Del & Rodneys Reliant Robin and Capri. These cars do not appeal to us as they do not have a racing heritage, but if they keep the Scalextric bank account full then that’s no bad thing. The Capri will appear as a police car as well as a late 1970’s BTCC livery. This race car is a bit before our time, but will be an interesting addition. We can see the Capri apprearing in other racing liveries in the future, although it may need a racing partner to sell well. One car that has not appeared in 2020 is a Porsche 911 in any shape. This was a big surprise for us as Porsche have been a Scalextric regular for years.

Overall, it is a good looking schedule for 2020 with 5-6 vehicles that could find their way into the club collection. Scalextric have a lot of work ahead of them if they are to deliver all of the cars & sets they promise in the coming year and it looks like we have some good times ahead.